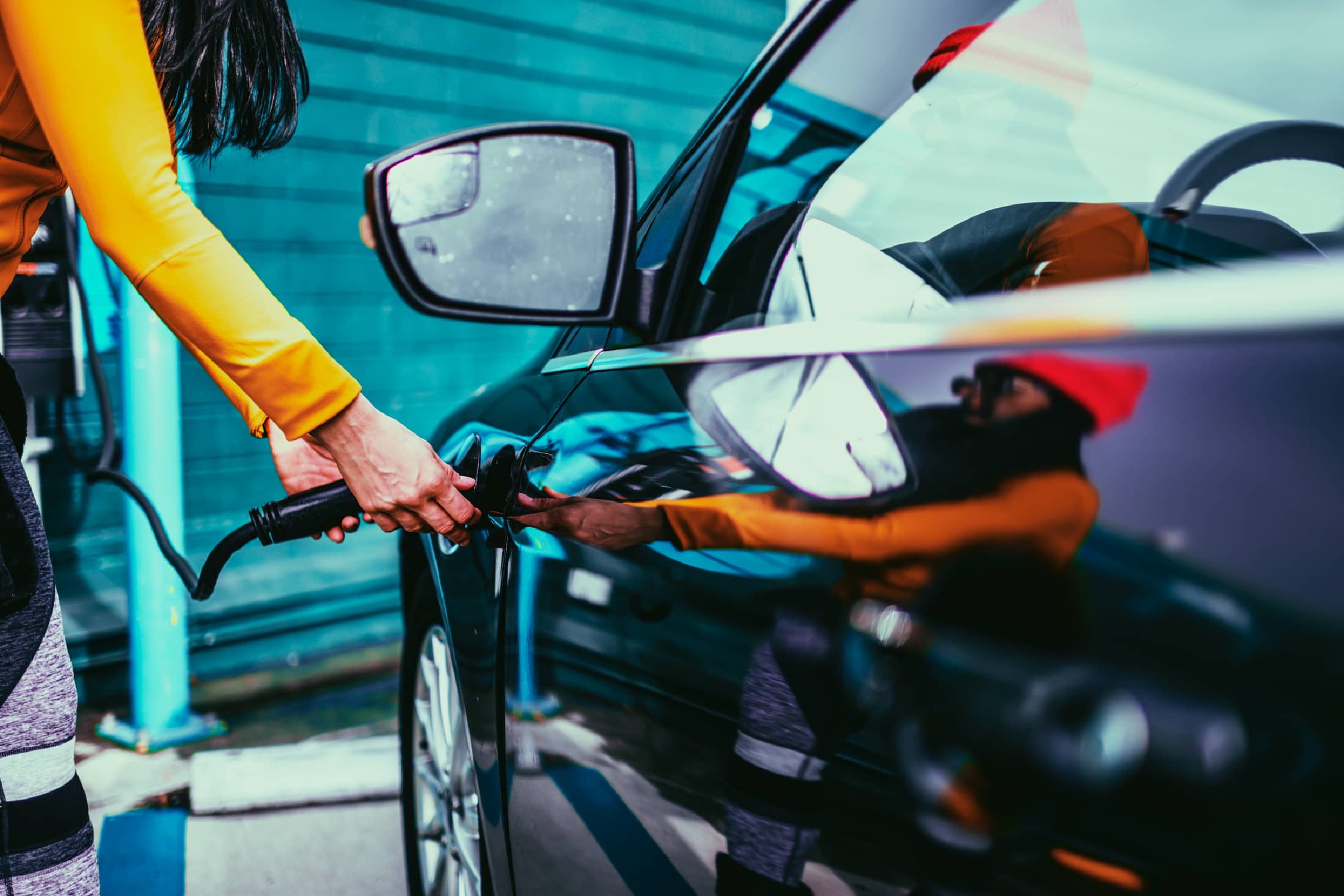 Our trip planner would never have been so effective without the passion of the EV drivers who helped design it – and they didn’t even know it!

When I bought my first electric vehicle in 2017, I quickly understood that when a battery charges it does not follow a linear curve over time. That means it takes less time to go from 30 to 60% of a full charge than from 70 to 100%. You can look at an electric car’s charging curve like the torque output of a gasoline engine:  how fast it will charge depends on where you are on the curve.

To make best use of my time, I need to stop at a charging station when the battery is still in its sweet spot. But when I venture outside my habitual travels, I risk not finding a station quick enough and I end up having to recharge for longer. It’s not a huge deal for most people, but catastrophic if you’re a consummate optimizer like me!

So I developed a personal trip planning tool – a small piece of code linked to a list of public charging stations – to help me find the right route to take to find a charger when I need one.

I was quite proud of my work when I announced it to the EV driver community on the AVÉQ forum. It was just a quick test version based on my vehicle’s specific characteristics; it wouldn’t necessarily work with other cars.  But it was enough to get AXSO’s attention.

I joined the team in 2019 to help them develop their trip planner, which was officially launched in June 2020.  Apparently I wasn’t the only one looking to optimize my charging time, since we’re pushing 300,000 planning requests as I write these lines.

Every model has its own temperament

In order for our planner to work for the broader public, we had to take into account every possible combination. That was our biggest challenge. In a trip plan that encompassed 20 stations for instance, the algorithm needs decide which to select based on the vehicle’s charging capacity, station status and availability, environmental conditions, and more.

A lot of this data is available to us in real time, with the exception of vehicle characteristics. The reality is, the battery charging curve is unique to each model. Each has its own character that we had to get to know.

Of course the manufacturers make all the specs we need easily available. But often the performance listed isn’t what you get in reality. There’s a world of difference between the test track and real world conditions, not even taking into account Quebec’s climate, which tends to throw all the numbers out of whack.

So that’s when we turned to the collective intelligence of Quebec’s community of EV drivers.

A gold mine of data

You only need to chat with a few to get a sense for their deep level of passion. Don’t tell them their EV is just a means of getting from Point A to Point B. On the contrary, it’s a precision instrument that requires ultra-fine tuning to squeeze out every last watt of performance. They’re the kind of people who post their car’s numbers on Facebook and elsewhere, slicing and dicing each other’s trip data, their kilowatt hours per 100 km, and so forth.

All that’s a gold mine for us! Thanks to their passion, we were able to build and maintain a complete database of capacities for each EV as a function of physical parameters such as aerodynamics, weight, charge level, etc. That’s the kind of granular data that makes our trip planner so efficient.

Even if the database was designed from the ground up for the Electric Circuit app, the AXSO platform lets it adapt to other charging networks in other regions by modifying the appropriate variables, and by adding or removing vehicle models or characteristics as needed.

On the road to individual planners

Right now the planner can produce results that involve a humanly impossible number of calculations; it can, for instance, recommend two high-power charge stops instead of one to speed things up. But we’d like to take things to the next level, using artificial intelligence to fine tune each trip on the fly.

In the not too distant future, the planner will learn from past charging experience to better identify where the optimal conditions on the charging curve come together, not just as a function of model but of specific vehicle. In other words, we create a custom-made planner for every EV driver. Because they deserve a driving experience that’s even better. 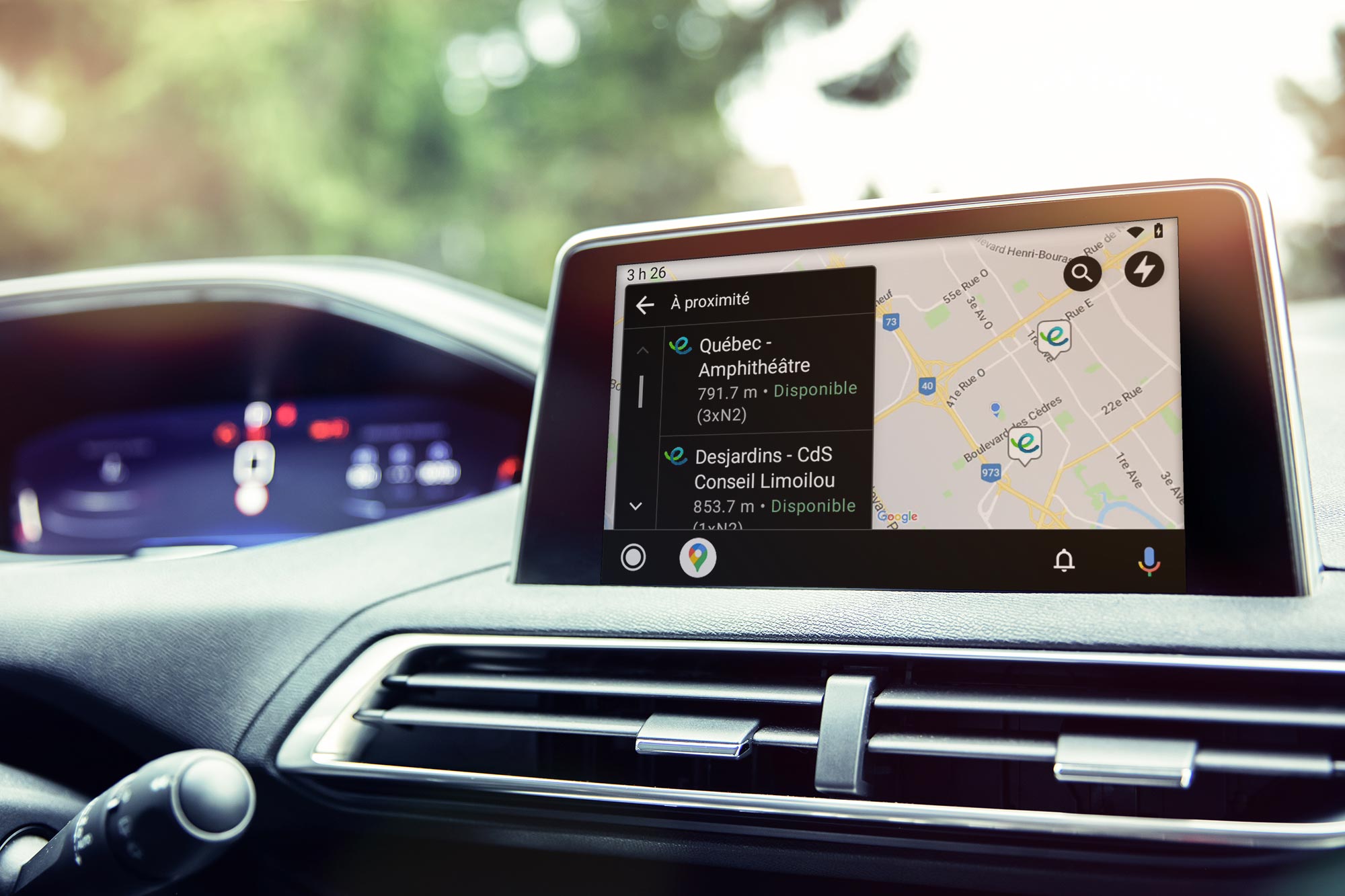 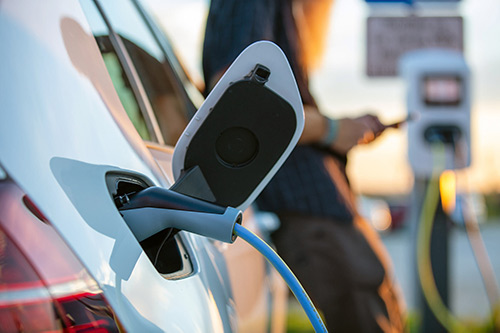 Enhancing the charging experience, one small breakthrough at a time